The Washington Post reports that “It might be a long time before the federal government legalizes recreational marijuana. But once President Obama signs the new five-year farm bill that won passage in the Senate on Tuesday, its less controversial cousin, hemp, will have the all-clear.” Read More about this important development HERE. (Visited 1 times, 1 visits […]

Medical cannabis is effective for over 90 percent of patients, Israeli study finds

Marijuana is far safer than alcohol, tobacco and multiple other illicit substances, researchers say, and strict, legal regulation of cannabis might be a more reasonable approach than current prohibitions… from Huffington Post… READ MORE

There’s nothing new about cannabis, of course. It’s been around humankind pretty much forever. In Siberia charred seeds have been found inside burial mounds dating back to 3000 B.C. The Chinese were using cannabis as a medicine thousands of years ago. Marijuana is deeply American too…

As Reported in the Alaska Dispatch News, a medical marijuana facility in Anchorage shut its doors Monday after the state warned that it would take enforcement action against the business. AK Hydro Gardens closed on Monday morning, owner Ryan Smith said.

Last year, the press and marijuana-legalization opponents gave a lot of attention to a study suggesting that daily marijuana causes abnormalities in the brain. New research, reportedly using better techniques, indicates that claim and other reports of cannabis-caused changes to brain structure simply aren’t true.

NHTSA concedes that detection of the total THC metabolites in urine only indicates prior THC exposure, and that predicting the effects of marijuana based on THC concentrations alone is also inadvisable because detection time is well past the window of intoxication and impairment….

Congress made history yesterday. With a 56-40 bipartisan vote, the Senate approved a sweeping $1.1 trillion spending package that will keep keep the government running through the next fiscal year. But beyond avoiding another government shutdown, the bill includes an amendment that will effectively block the Department of Justice from arresting or prosecuting anyone who sells or uses medical marijuana in the 32 states that currently have some type of medical pot law on the books.

from The Huffington Post | By Carly Schwartz | 11/18/2014 Over the past few years, research has revealed that marijuana can both destroy certain cancer cells and reduce the growth of others. Now, a new study in mice has found that when combined with radiation treatment, cannabis can effectively shrink one of the most aggressive types of brain tumors. […]

The Healing Center Medical Clinic in the Huffington Post!

Voters in Washington, D.C., Oregon and Alaska followed Colorado and Washington in voting to legalize cannabis for recreational use. The historic votes signal victories for pro-legalization advocates hoping to bring legal cannabis to even more states in 2016.

Cannabis entrepreneurs in Oregon and Alaska, which are slated to open retail pot shops in coming years, say they are thrilled.  Read the rest of the article in the Huffington Post 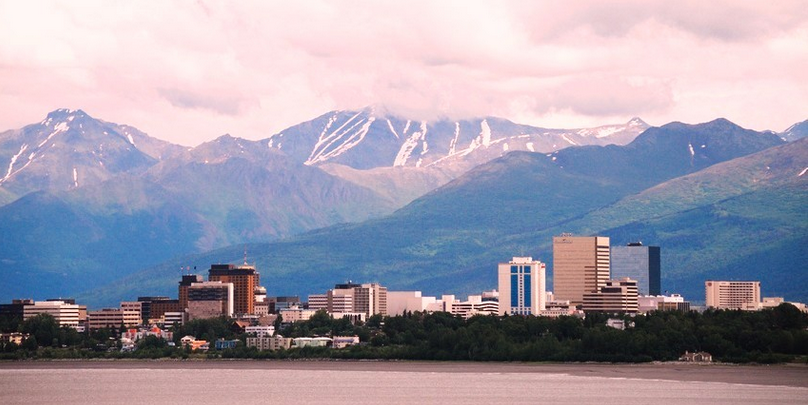 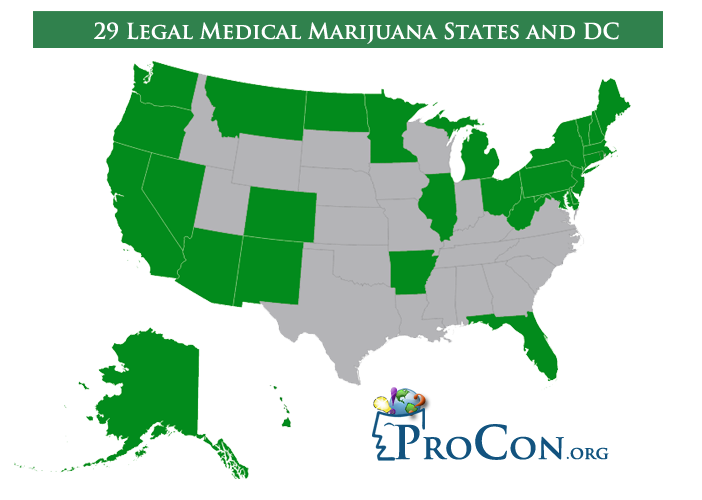 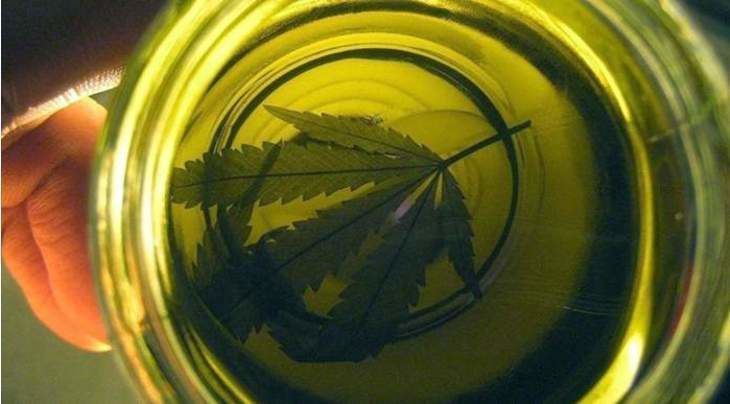